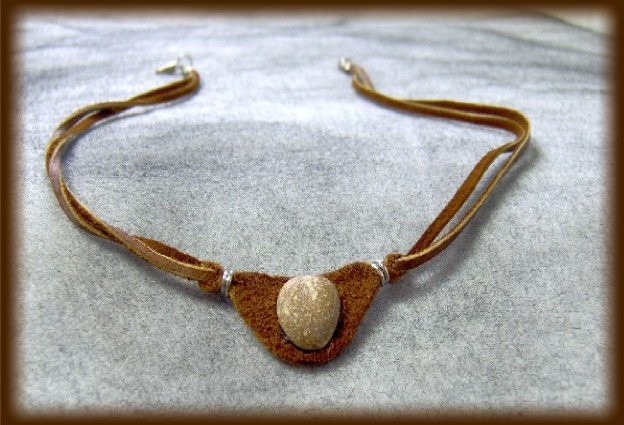 One of the most deadly weapons of the ancient world was the sling.  In the right hands a warrior could hurl deadly projectiles such as rocks over greater distances, at higher speeds, and with equal accuracy to many other weapons available at the time.  Slings date as far back as 1300 BC.   The earliest know sling was found in the tomb of King Tut, a Egyptian pharaoh who ruled from 1332 BC – 1323 BC.  The bible contains some of the earliest written references to slings.  The most famous was the story of David and Goliath.  In the story David defeats Goliath using a sling and firing a projectile striking Goliath in the head.

A sling consists of  a pouch in the center of a longer cord that varies in length.  At one end of the cord is a retention loop which is placed around the throwers finger.  When the sling is released this will keep the sling from flying downrange.  At the other end a knot is formed.  The thrower holds this knot between their thumb and index finger and releases it at just the right moment to allow the projectile to release from the pouch and head downrange.  The pouch sits in the center and can be either a wider braided section of the same material used to make the cord or a separate material like a piece of leather.  The shape of the pouch is oval or diamond and is meant to slightly cup the projectile and hold it in the pocket until the moment of release.  The cord is preferably made of some type of braided string or rope.  A rope that is made by twisting rather than braiding will be less accurate.

Projectiles can come in a variety of shapes and sizes.  Ancients often used acorn shaped projectiles although spherical and flattened oval shapes were also used.  Lead bullets were often cast as their weight to size ratio makes them a preferable projectile.  Clay projectiles could also be used.  Prior to launching they could be heated such that when they landed they might set fire to any brush or thatch structures that they encountered.  Of course stones or any other abundant material would also have been used.

The warrior would then swing the sling over their head or use an alternative throwing style to generate some amount of momentum and then release one end of the string at just the right moment to allow the projectile to release from the pouch and head downrange.  There are many different styles and variations of slings and many different ways to throw.

A sling can be used to fire a projectile at speeds approaching 140 mph.  It can also be used to lob a projectile on a high trajectory downrange to increase distance.  The Guinness Book of World Records says the longest range throw is currently held by David Engvall from California with his throw of 477 meters.  That is equal to nearly a third of a mile.

Since we are talking about slings, and always thinking about new things we can design out of paracord, we are of course going to talk about a paracord sling.  Paracord is extremely durable and is an ideal material to use.  It is consistently braided and strong so it will aid in accuracy.  The pouch can be made also of the braided paracord or a piece of strong material or leather can be used in the creation of the pouch.  The key is to create a curved or cupped section that allows the projectile to comfortably seat in place before the moment of release.  A projectile that doesn’t fit properly can be very dangerous if it slips out during the throwing wind up.  It could be hurled in any direction injuring people or objects around you.  As always, find a safe open area to practice in, and be careful.

If you would like to learn more about slings and slinging check out slinging.org.  They have an excellent community built around the art, history, and techniques involved in slinging.